Networking: How to Hit Up Your Personal Contacts Without Screwing Up Your Friendships 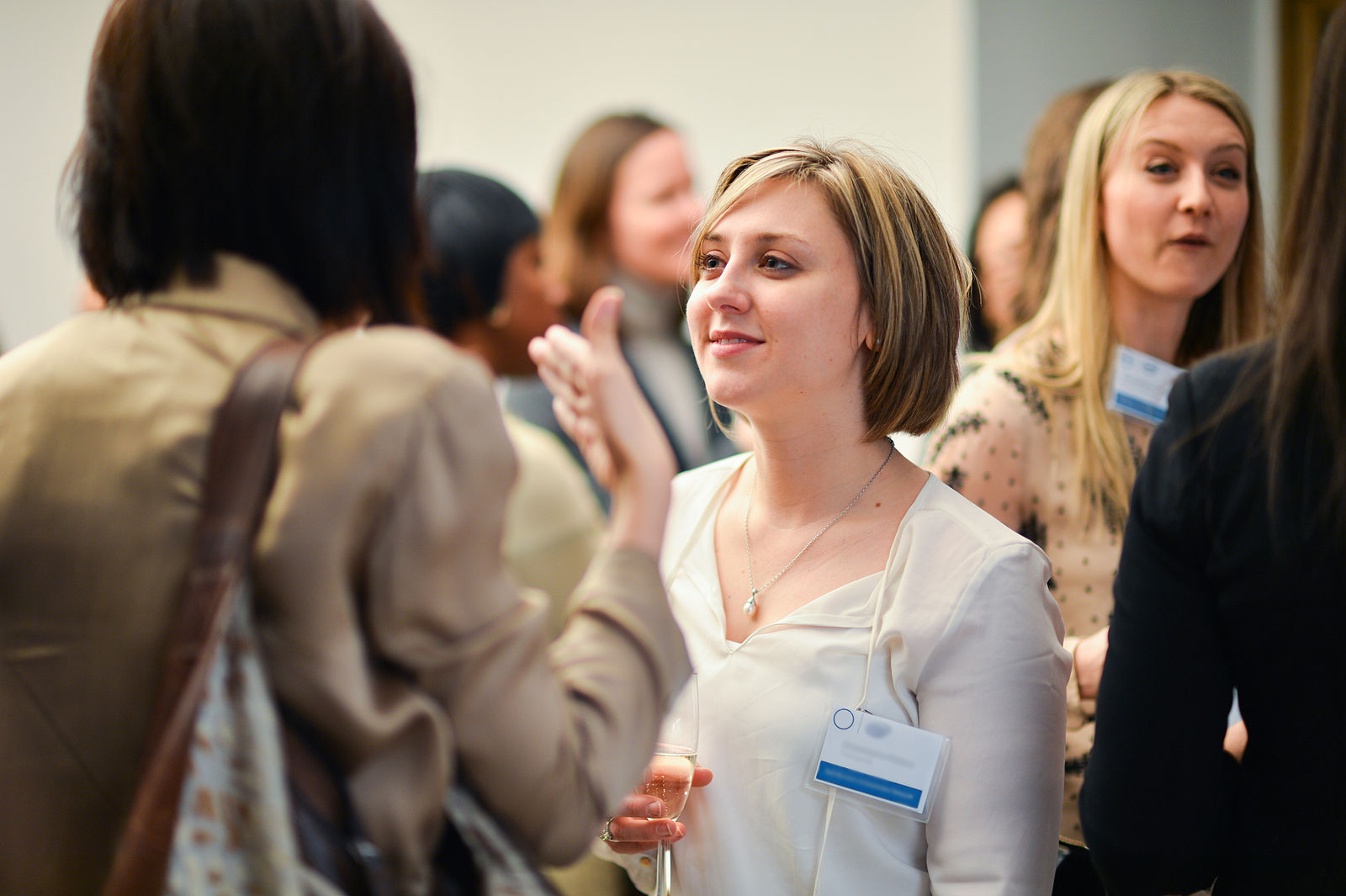 You’ve heard it a thousand times: Networking is a vital part of doing business. Yada yada yada. If it comes naturally to you, that’s fantastic, and you can stop reading right now. But if you’re like me, it’s probably your least favorite part of being a solopreneur.

I may have PTSD from attending way too many candle parties and Mary Kay tutorials, but the second approach was really tough for me. I didn’t want to be “that” friend, the pushy one who’s always trying to sell things to her captive audience. I’ve got at least two cupboards’ worth of essential oil diffusers, pizza stones, and pumpkin-spiced votives that I really didn’t need but bought anyway because a friend was starting a side hustle.

Going into it with that mindset, my first attempts to hit up my contact list were predictably timid, apologetic, and uncomfortable. But they didn’t have to be, for one very important reason: I’m not selling candles. I’m selling my work and my vision, which I believe in wholeheartedly. That’s the part I had to tap into — and once I did, the selling got much easier.

The secret to reaching out to your personal contacts successfully is truly believing you’re offering a win-win proposition. Whatever your business is, you need to have zero doubt that you can help them out and add value. There might be some weirdness at first, but you should do it, anyway. Here are some reasons for “the Why,” along with tips for “the How To” of asking your friends for networking help to broaden your client list or generate lead possibilities.

Why you should ask your friends

Word of mouth is golden, and personal referrals are easily one of the top ways to attract and gain a loyal following. If you ask the people who already trust you for help, chances are, their referrals will be pretty darned good when they introduce you to others. People put heavy trust in the recommendations they hear by word of mouth. According to statistics, 92% of consumers trust word-of-mouth recommendations over traditional advertising.

You don’t want your friends to think you’re taking advantage of your friendship or their good nature, so be selective about who and when you ask. Think about this carefully because in each situation, it’ll help you decide which approach to take.

Are you close friends?

If the person you want to ask is one of your everyday buddies, it’ll probably be a lot easier to request a favor since you talk to them all the time. They know you well, are aware of your business and what you do, and likely won’t have a problem vouching for you. Chances are, they want to help and support you, and see you succeed.

In this case, say something like this: “Here’s what I’m doing. I’m good at it. If you or someone you know could use this service, let me know. I’ll be considerate and won’t make you look bad.” If your friend appears to be leery about it, reassure them you that understand if they can’t help, and that there are no hard feelings at all.

Keep in mind, if they do agree to help, there’s a fine balance involved in that, as well. When asking for these kinds of favors, you want to tread carefully. Avoid asking for numerous favors. Choose wisely the favors you want to ask for; if you ask even once too often, they might just get annoyed, and it could end up hurting your relationship for the long term.

Or are you distant friends?

Approaching someone you haven’t spoken to in ages, or someone who’s more of an acquaintance that you only see occasionally in the same social circles can be a different kind of tricky. They may not necessarily feel comfortable vouching for you. You also probably don’t want to jump in immediately, asking them to hook you up with their contacts, either.

In this case, take the time to re-establish or solidify your relationship. Be genuine and let nature take its course. People often drift in and out of one another’s lives, and if this is someone you want to reestablish ties with, now’s a good opportunity.

If you need help sooner than later, then send them a polite note to re-establish contact, reminiscing about any bonds or connections you’ve previously shared. Remind them a little about yourself and what your goals are. Also, be honest in stating how you need help, using both tact and discretion when you explain. It’s important to be careful with the tone you use (either verbal or written) because you don’t want to sound as if you expect their help. No one is ever obligated — and if they feel pushed, that’s when it’ll get awkward.

Either way, be upfront and honest

As the old saying goes, “Honesty is the best policy.” When it comes to asking for the help of professionals who also happen to be your friends, this especially holds true. You don’t want to harm a long-term or strong relationship by being sneaky with your intentions.

Just come right out and ask, and give an explanation of why. If they do agree to help, great! On the other hand, if don’t want to help, they’ll probably be just as honest. This actually makes the process easier. Thank them for their candor and then move on.

How to avoid that ‘Awk-ward!’ moment when hitting up your friends

Always keep this in mind: When asking your friends for professional favors, it’s important to “navigate the fine line” between politeness and presumption. When you ask for this kind of favor, you’re essentially asking someone to put their own professional reputation on the line for you. So:

If you can stick to these “rules,” you can avoid the majority of the potential weirdness. Whatever the result, always be thankful and demonstrate your appreciation for their help or honesty.

Getting your name out there to generate leads or land clients is difficult, especially if you’re just starting out. Asking for friends’ referrals can result in big-time results if you do it right. Ultimately, you’ll probably find that most people are pretty generous and want to help.

P.S. After any friend has helped you, don’t forget to send a thank-you note, take them out to dinner, or offer to return the favor (and mean it!).

Hi There! My name is Jessica Larson. I’m a married mom in the Midwest, and a solopreneur with a goal of earning a decent income for my family without sacrificing the scheduling flexibility that lets …. 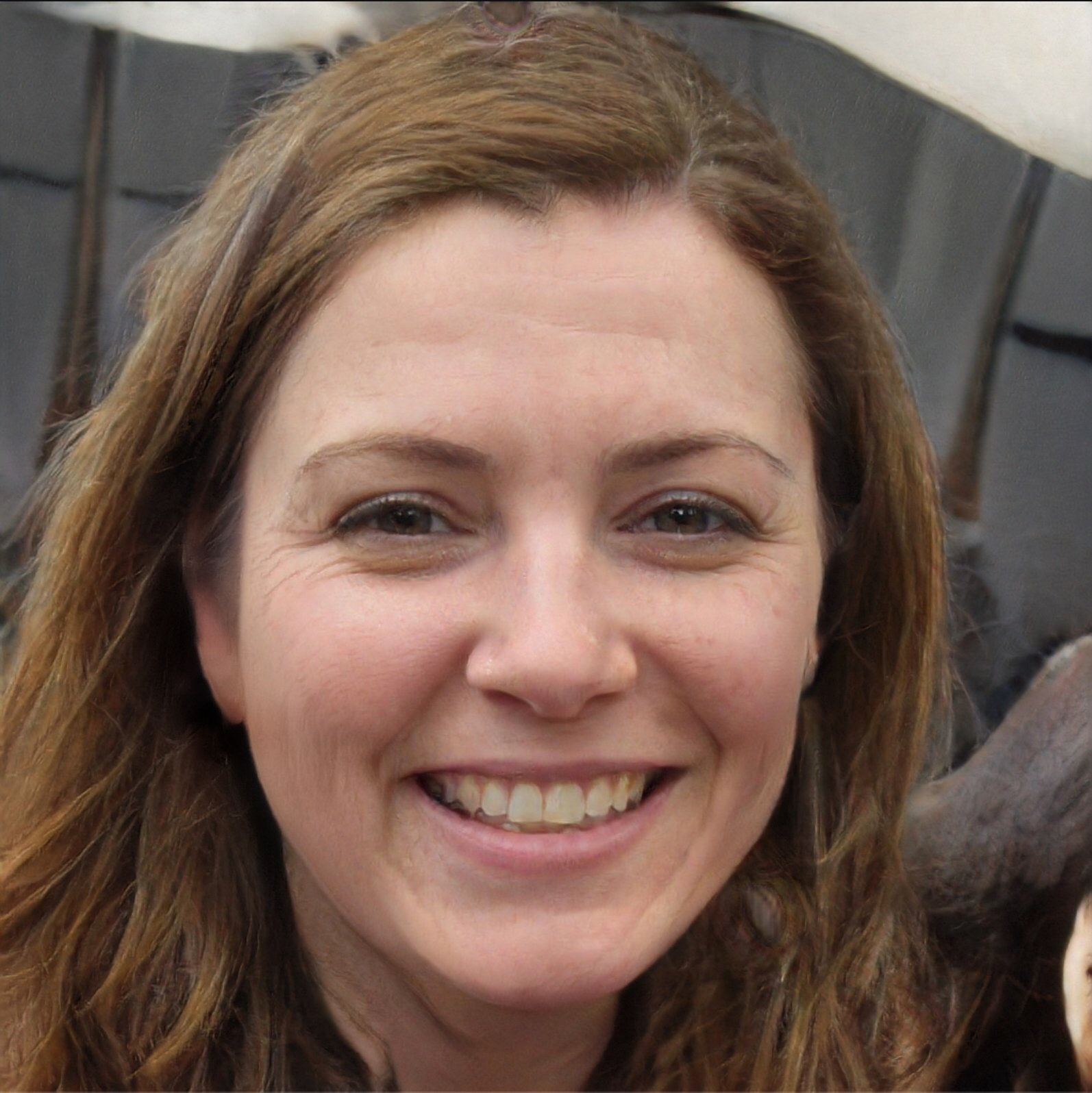